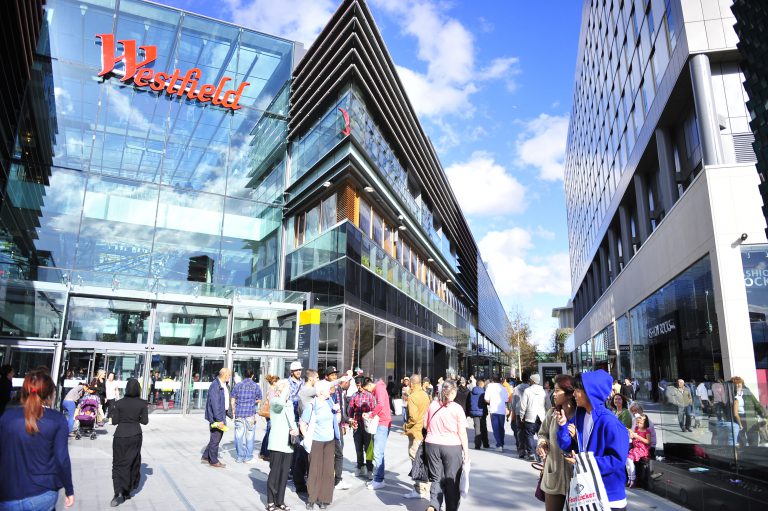 The largest state-of-the-art urban retail mall in Europe, Westfield Stratford boasts over 300 shops and is adjacent to the Olympic Park, used during the London 2012 Olympic Games.

Following the success of previous collaborations, which included reinstating and illuminating the video cylinders at the O2 Arena and our ceiling mediascape display at Great Ormond Street Hospital, Philips Lighting UK invited LTP Integration to work at Westfield Stratford.

Our team, who have also previously worked at the Westfield London mall in Shepherd’s Bush, were commissioned to install a high-resolution vidiwall, which would feature on the shopping centre’s main entrance and would effectively be one of the first digital displays to confront customers upon arrival.

Designed to provide the M8 Southern Boulevard of the retail mall with an effective way of communicating and attracting shoppers to the area, a screen measuring 10 metres wide by 2.7 metres high was specified for maximum impact.

LTP Integration installed the outdoor LED-based video display, which comprises of LED panels, to the designated space, adjacent to the new Marks and Spencer store.

Offering optimum image quality, the screen wraps around the building façade and was selected for its user-friendly and sustainable features.

Proving to be ideal for retail use, the platform is easily programmable, enabling Westfield to showcase and adjust their in-house advertising rapidly and efficiently.

The energy-efficient screen, which was the first within the retail development to display footage, provides an instant connection with consumers and was estimated to have been seen by more than seven million passersby during the 2012 Olympic Games.

Successfully completing the project ahead of the retail development’s set launch date, LTP Integration worked under their service provider role to Philips to install a vibrant visual solution.

Westfield Stratford City now benefits from an outdoor video display that entices visitors into the shopping space, while relaying key information and branding to millions of shoppers each year.

“We were delighted to be approached by Philips Lighting for this project, having worked together in the past. The installation of the vidiwall, which works with the building’s contour, is a great addition to this state-of-the-art shopping centre and ideal for Westfield’s advertising scheme.” – Keith Elms, Operations Director (LTP Integration)

For further information on the products and services used in this retail project, or to discuss a similar outdoor advertising or external lighting scheme, please get in touch today. 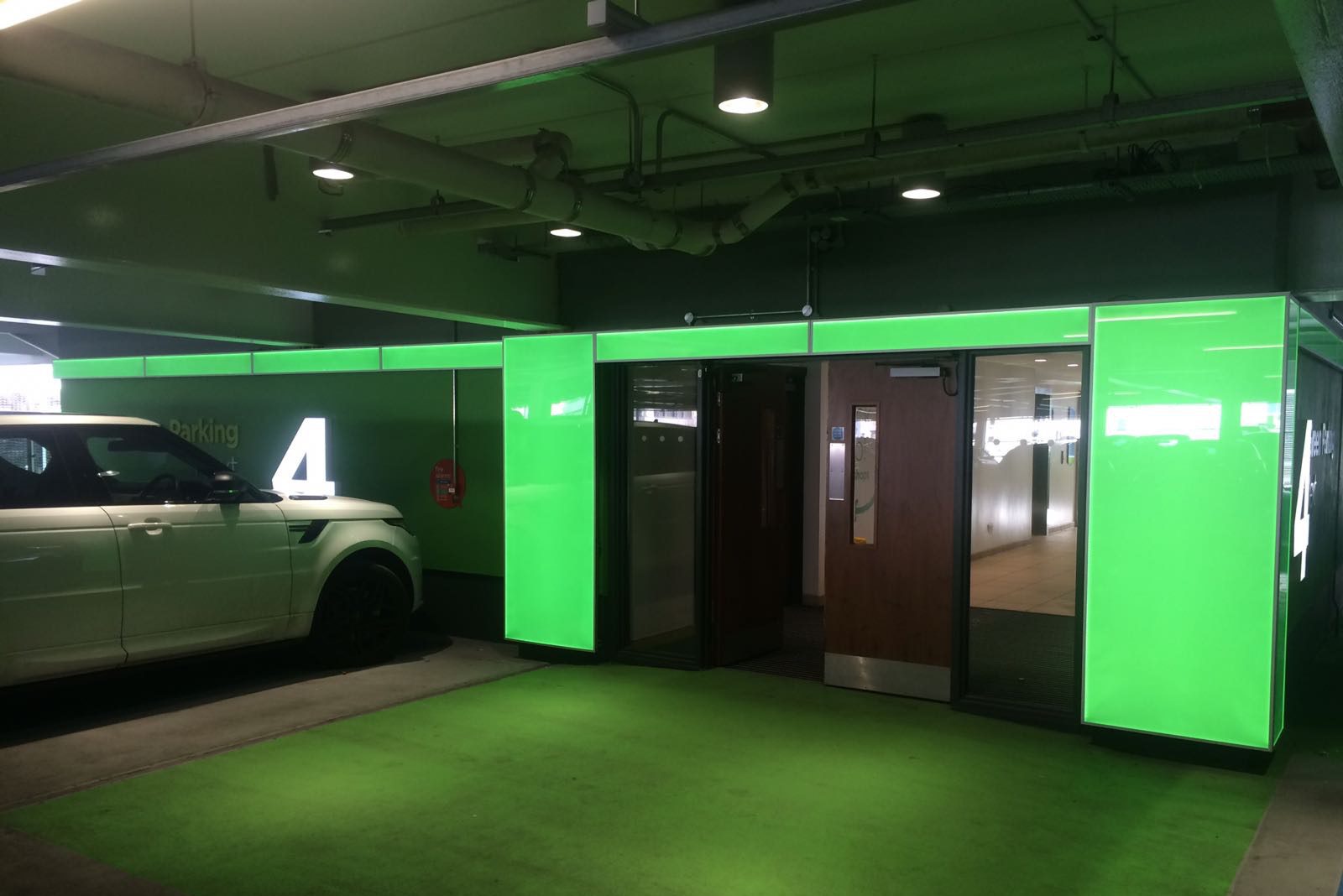 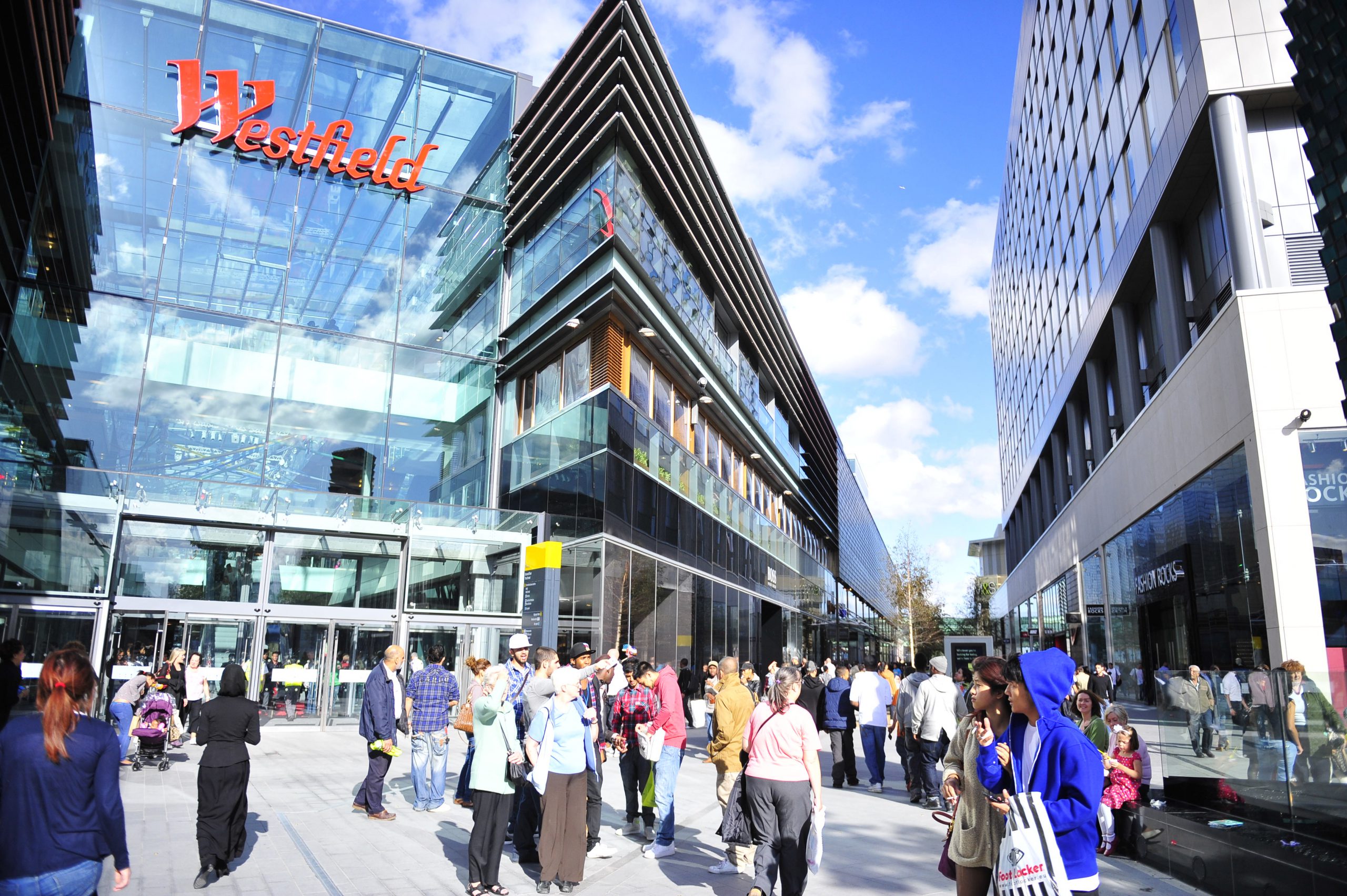