LTP Integration’s expertise shone in the creation of this striking interactive lightwall, a focal point of Bristol’s Millennium Square. 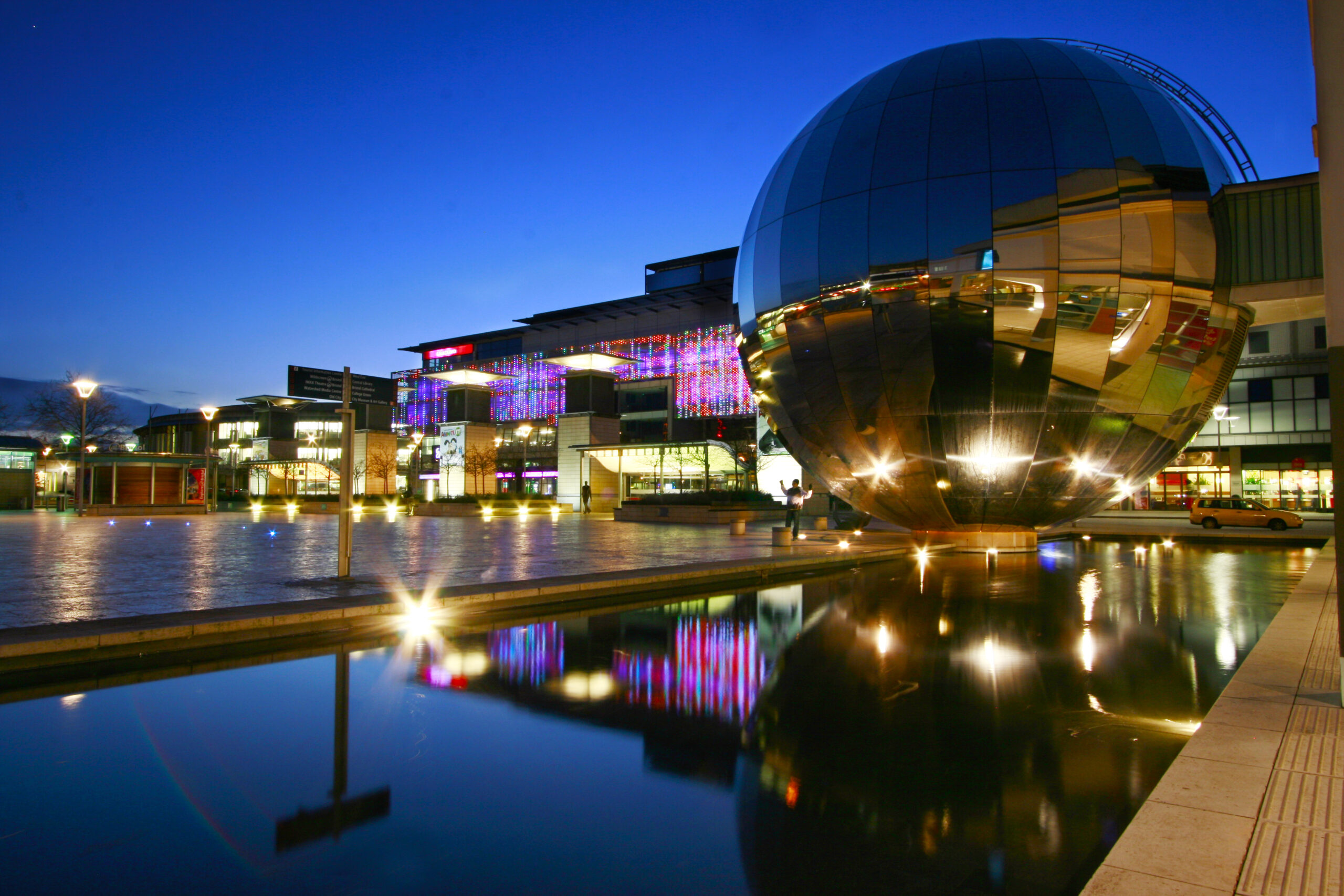 Bristol Harbourside is a traditional docklands area that has benefitted from modernisation and redevelopment over recent years. Now with its attractive new structures and renovated old buildings, the whole neighbourhood has been re-energised with museums, galleries, shops, wine bars, pubs and restaurants. The district is also home to one of the UK’s biggest free festivals, The Bristol Harbour Festival.

LTP Integration, with lighting and visual environment consultants Speirs & Major and architects Faulkner Brown, were brought in as specialist lighting contractors to program and install a unique piece of interactive light and video art at the impressive Millennium Square in Bristol’s Harbourside quarter.

The huge, dynamic ‘Lightwall’ was conceived by Newcastle-based interactive designer and artist Tim Knowles. Measuring an impressive 50 metres wide by 12 metres tall, it runs along the side of two main buildings in the Millennium Square public area of the Harbourside development.

The wall comprises of 288 vertical node strings attached to a special support cage, which is affixed to the front of the building and encompasses a total of 10,000 individually controllable LED nodes. The strings are staggered with varying drops to achieve contrast.

To complement this direct-view feature, LED luminaires were installed to backlight the display with vibrant, contrasting colours.

A video system manager was used to transmit video content from a media server via Ethernet directly to the LED nodes, each one acting as a controllable pixel.

A movement tracking system and custom mapping software were used to ‘interpret’ the action of passers-by and relay the information to the media server, which in turn converts the data into RGB signals to be understood by the video system manager. The result is a series of dynamic light trails that travel across the wall.

LTP Integration also worked directly with Green Hippo on the content delivery side of the project. The extensive mapping within the video system manager was a challenge, as it was creating a virtual world whilst tracking the real one.

“iColor Flex SL proved an ideal choice due to its inherent flexibility, as the product was required to accommodate the building’s contour.” – Keith Elms (Business Manager, LTP Integration)

For further information on the products and services used in this interactive lighting installation at Bristol Harbourside, or to discuss a similar exterior architectural lighting scheme, please get in touch today. 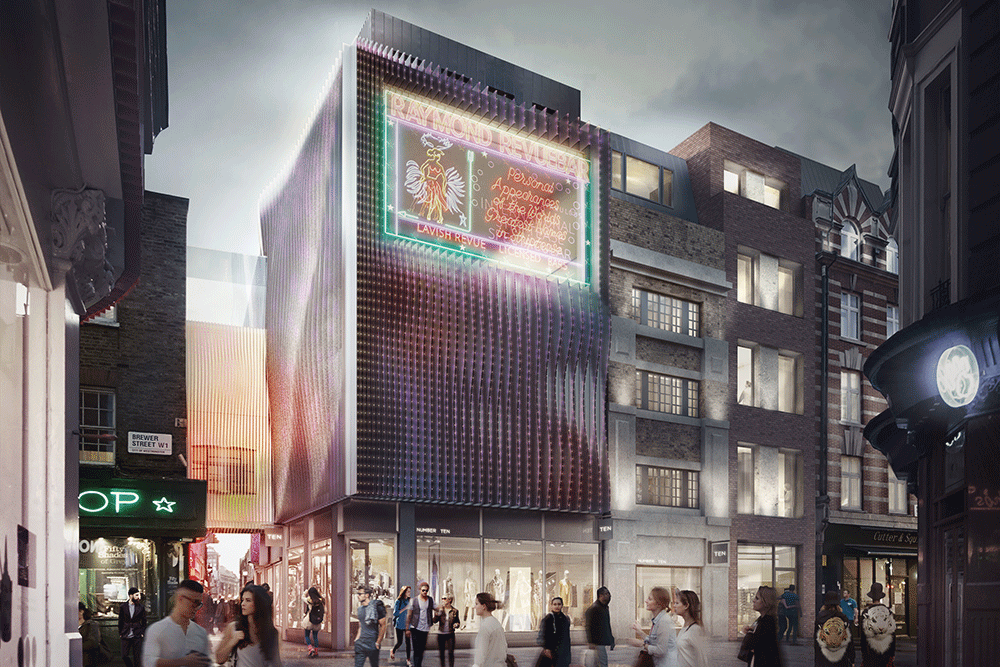 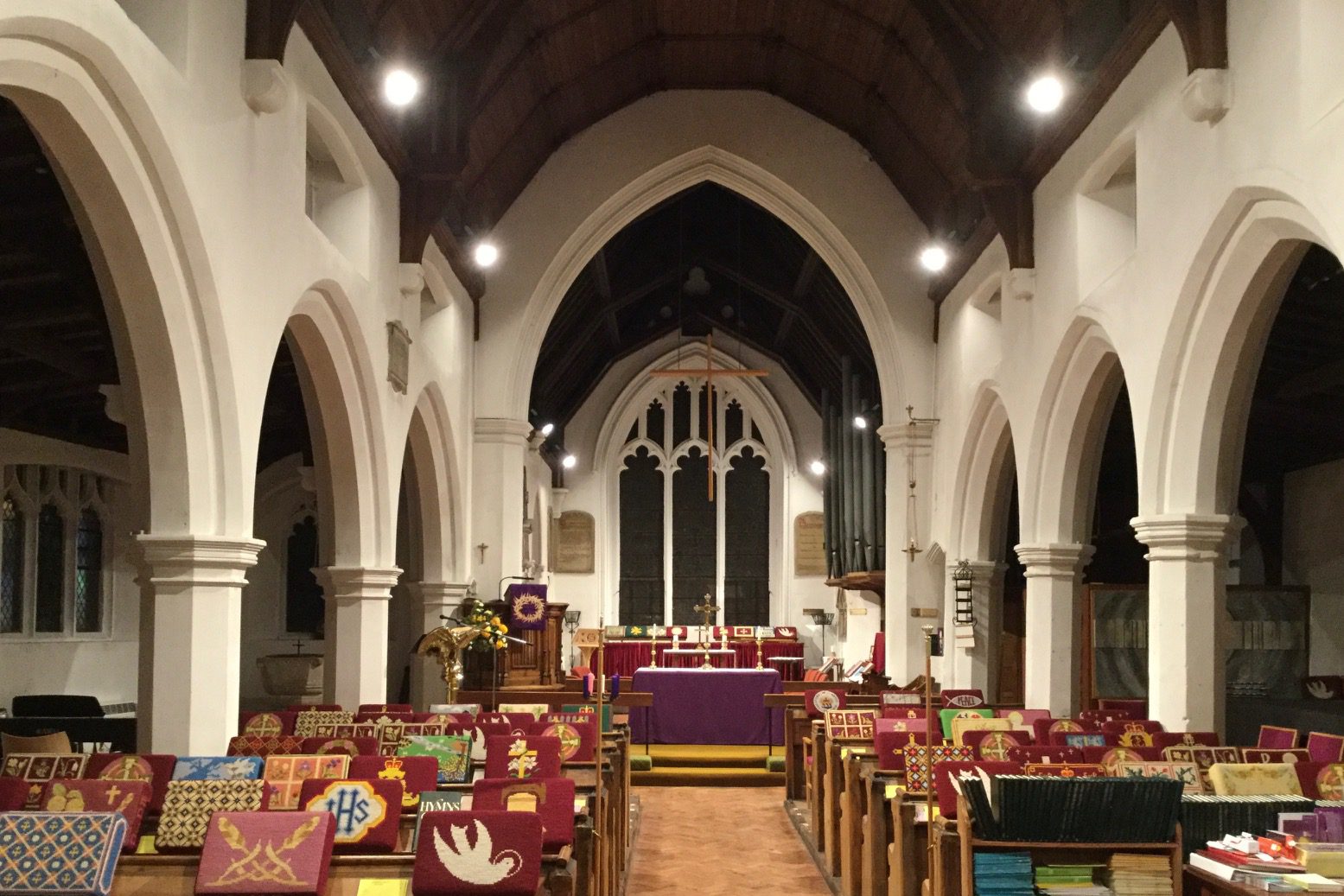 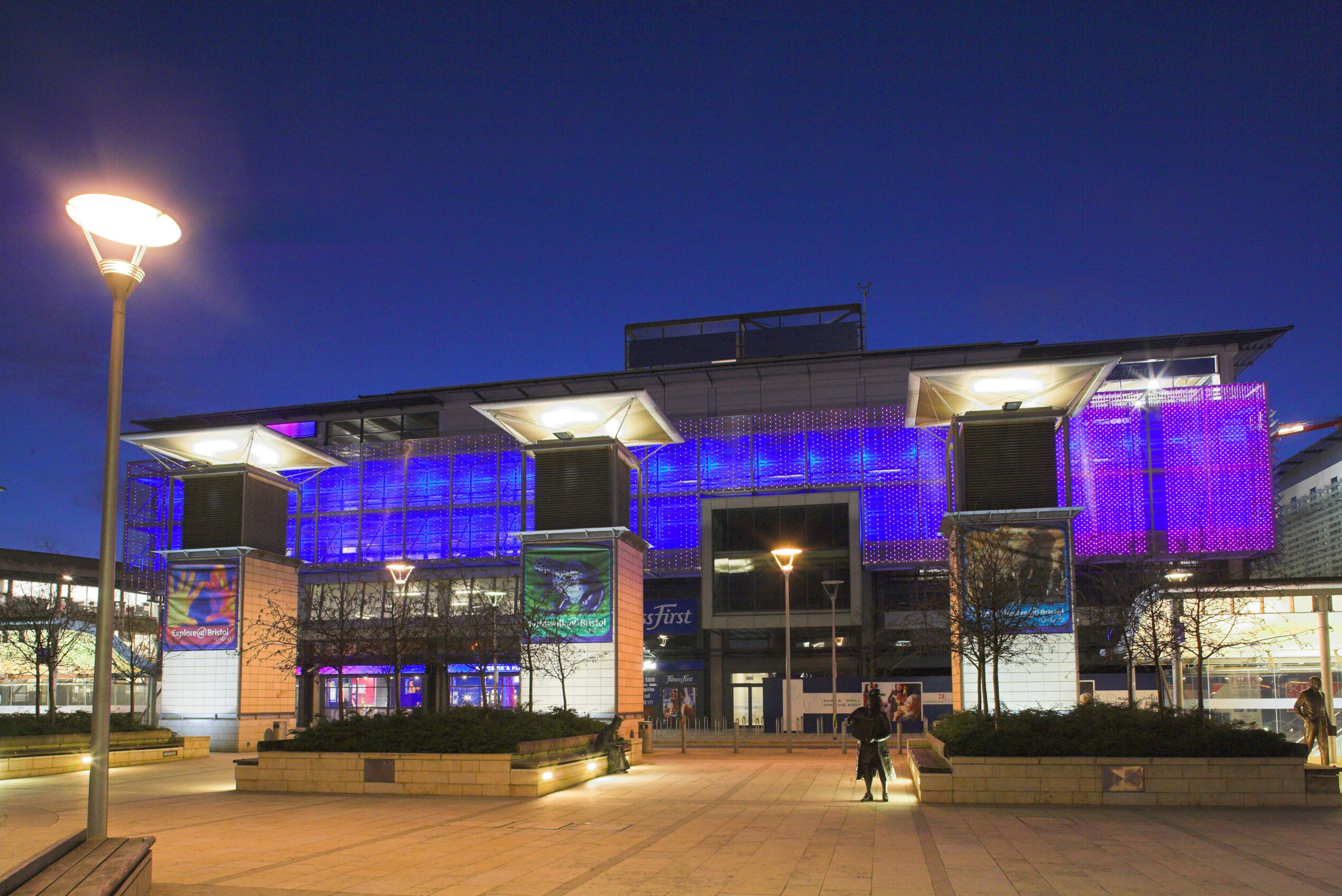