LTP Integration devised a cost-effective and durable lighting installation solution for this 40-metre high structure, which is situated close to the Olympic Park in East London.

The tower, that is to act as a visible marker for the area, is just one of many features to be incorporated within the 26-acre site which has been regenerated to include residential, commercial and creative quarters.

Featuring homes, restaurants, offices and a 350-bed hotel, Strand East is the first major British development that LandProp has acquired. The international company has already completed similar scale projects in Europe and currently operates in six other countries including Poland and Holland.

LTP Integration was approached to illuminate the Strand East Tower by leading lighting developers Traxon Technologies. Traxon Technologies had been appointed by LandProp to devise a luminaire setup for the structure and required an installation solution for the scheme that they had developed from a specification originated by Hoare Lea’s Senior Lighting Designer Min Sang Cho.

LTP Integration was subsequently requested to design and deliver suitable housing for the lighting strategy that would feature on the 40-metre sculpture.

With the tower constructed from a lattice of timber vertical laths and 16 steel rings, the installation scheme needed to be durable but unobtrusive as to not detract from the simple, lightweight design and appearance.

These bespoke cans were constructed to very tight deadlines and produced for the project by leading manufacturers Midas Technologies.

With the tower’s diameter varying between 8.4 metres at the top and 6.3 metres at the middle and base, the fixtures and their housing were evenly ensconced on every ring of the structure to produce a unique jewelled lighting effect.

Internally, the sculpture was illuminated from the bottom by wall washer shield AC XB fixtures and from the upper area and crown by liner shield AC XB RGB fixtures, both of which were supplied by Traxon Technologies.

The luminaires offer fantastic colour mixing capabilities and are managed via an automated control system which links back to the main lighting controller for the rest of the Strand East development.

The installation of the lighting and its housing was completed in conjunction with the tower’s construction team, who assembled the structure in three phases. It was during these individual development stages that the lights and steel fixtures were able to be fitted into place.

Following the construction of the full sculpture, abseiling engineers were appointed to complete the internal cable connections, the containment for which was developed by LTP Integration.

As an added extra for the attraction, five interactive footpads were subsequently added to the base of the Strand East Tower, offering the public a truly exciting and engaging experience with the option to interact with the lighting system.

Working quickly and efficiently, LTP Integration provided a cost-effective and durable installation solution for the lighting on Strand East Tower.

The intricate illumination has exceeded expectations and will see the structure become a striking signpost for both the Strand East development and the Olympic Park area.

Following the completion of works, Strand East Tower won the Special Projects Award at the Lighting Design Awards 2013, the biggest and most prestigious architectural lighting competition in the world.

“The lighting installation on the tower has enabled this landmark structure to be visible at night, as well as during the day. LTP Integration and the team have provided us with a sustainable, energy-efficient solution that complements the ethos of the new development – they have been a pleasure to work with.” – Valli Van Zijl, Project Manager (LandProp) 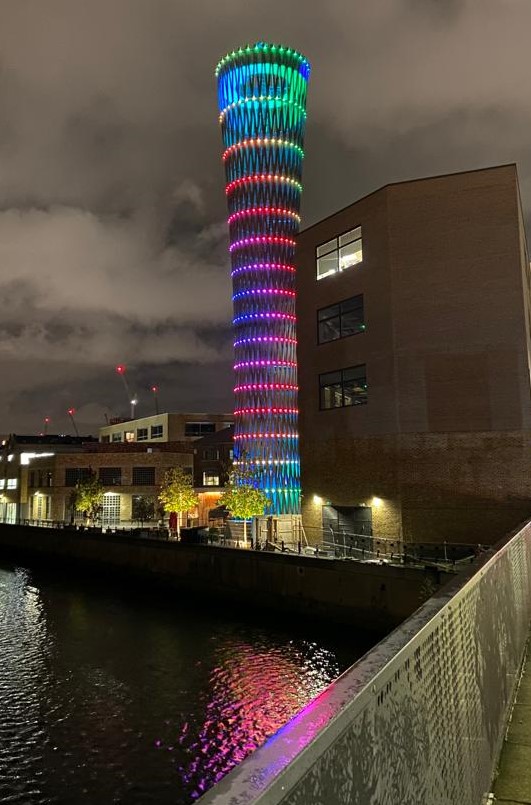 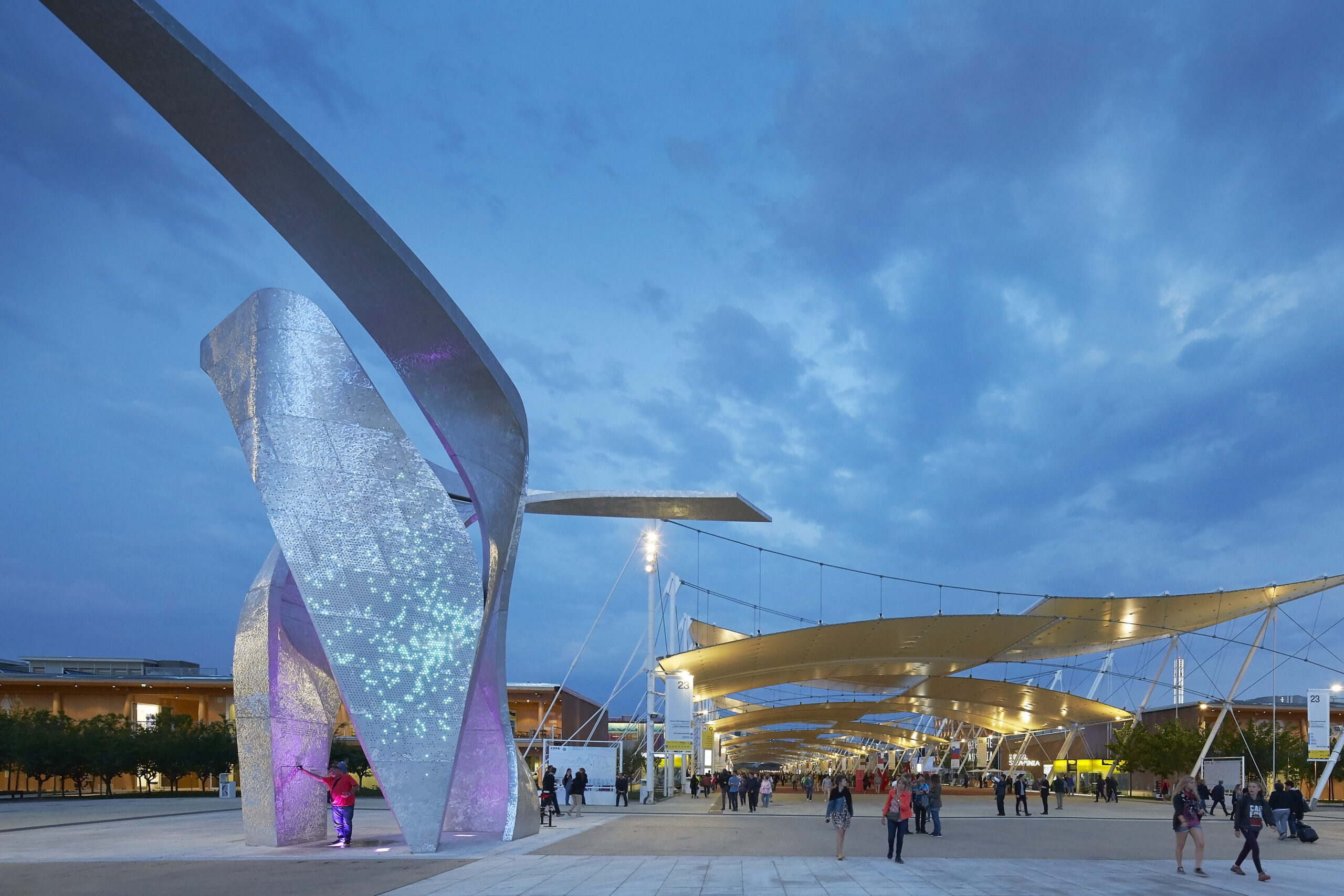 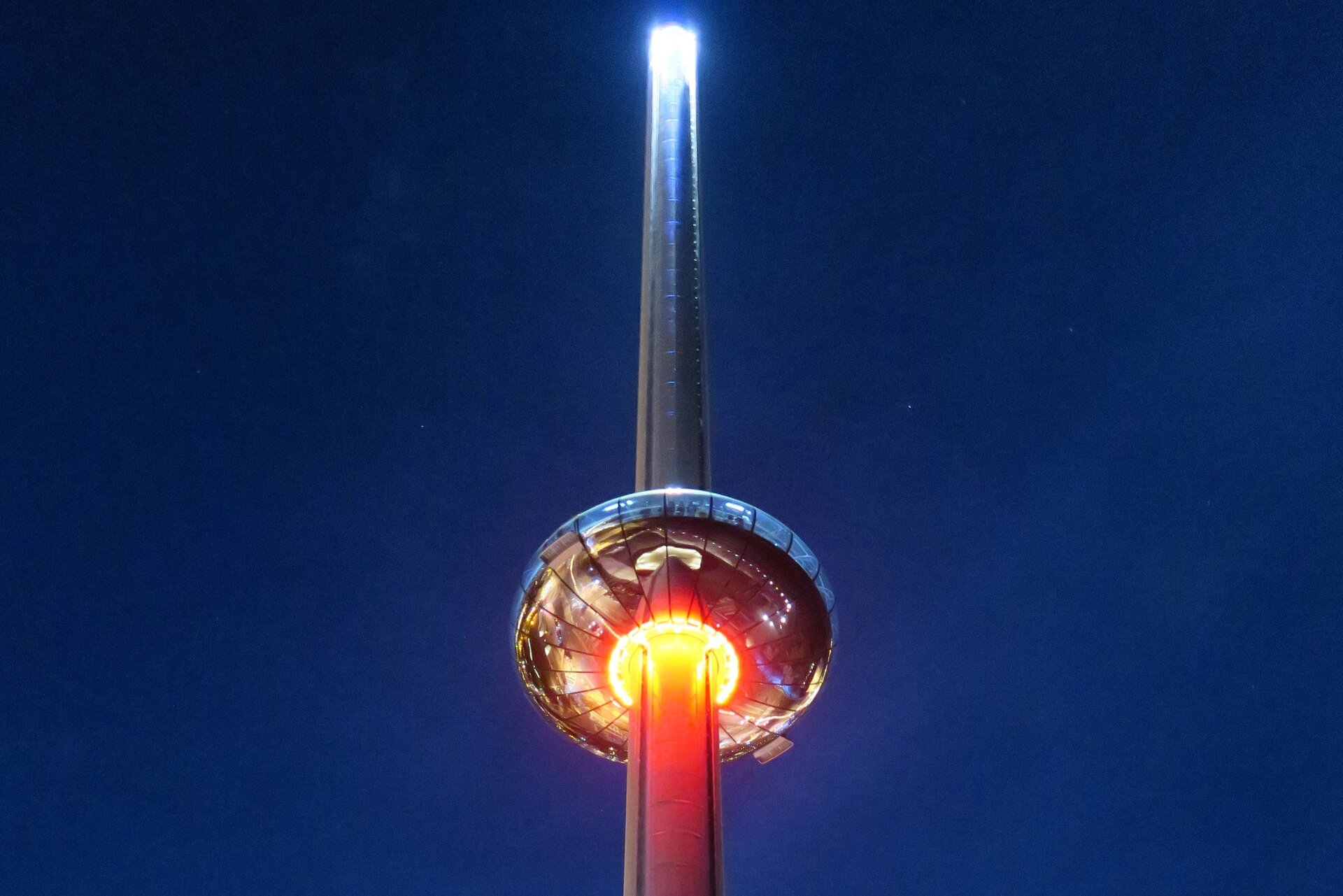 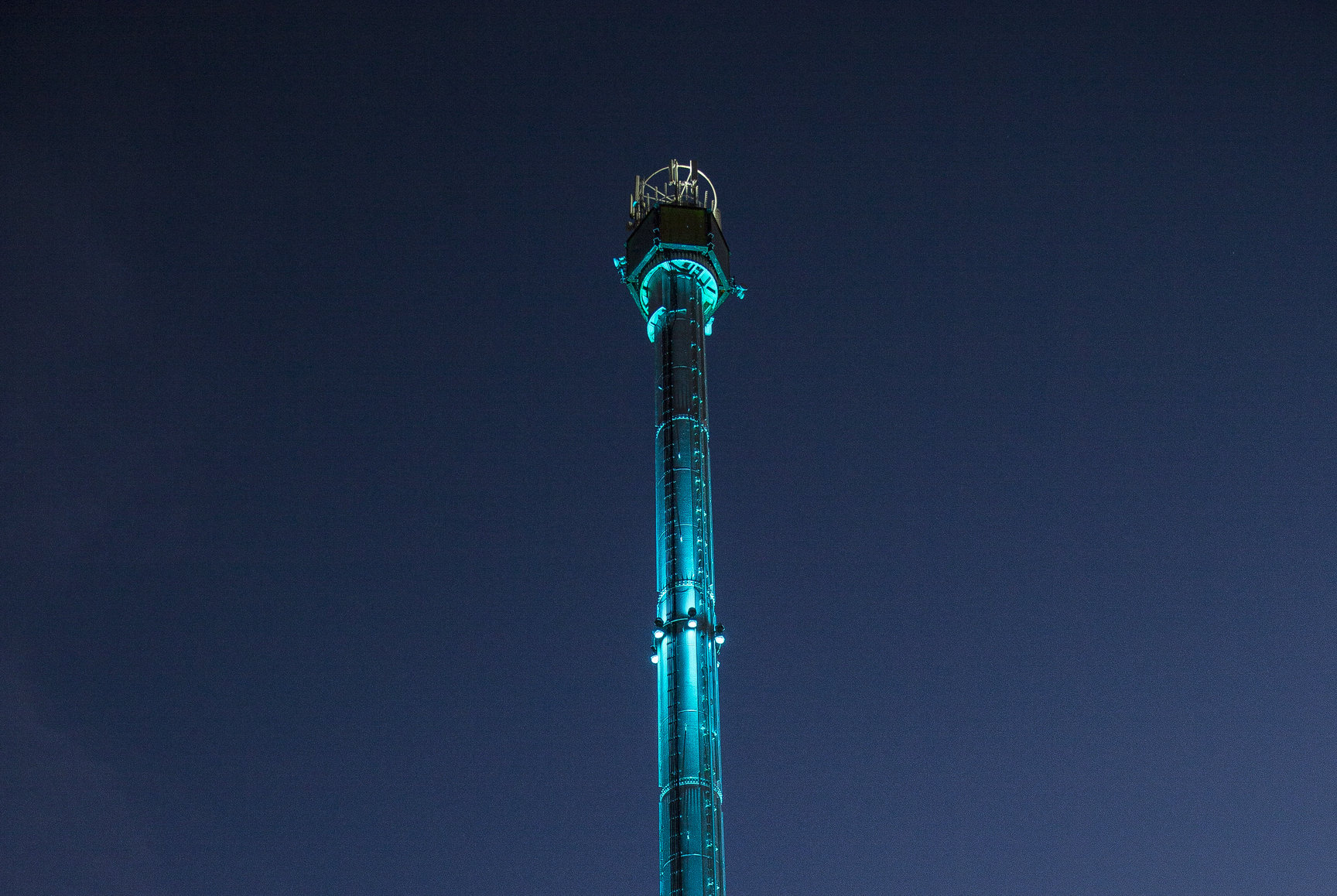